When making big decisions about how they want to celebrate their special day, many brides and grooms turn to the high profile weddings of celebrities and royalty for inspiration. And while most couples won’t have the influence to get married in Westminster Abbey or the bank balance to fly all their guests to a private paradise island, there are plenty of ideas to be drawn from a quick glance at the top celebrity weddings of the past. Here is our pick of the best:

One of the most anticipated weddings of modern times, Kate and William’s royal wedding inspired wedding-fever around the globe with approximately 2 billion people watching the live broadcast around the world.

In one of the first fairytale weddings of the celebrity age, the Hollywood star Grace Kelly married Prince Rainier of Monaco in an elaborate ceremony in 1956. The wedding inspired a whole new generation of brides to choose full-skirted wedding dresses over the more slimline styles favoured in earlier years.

The supermodel’s wedding was responsible for kickstarting a trend for laid-back, bohemian ‘festival-style’ weddings when she married Hince from the band The Kills. The ceremony was just a small part of ‘Mosstock’, a weekend-long exclusive event for guests featuring gourmet food and entertainment from the cream of rock and roll.

Jackie Kennedy’s status as one of the most iconic fashion icons of the twentieth century was cemented when she married US President John F Kennedy in 1953. The wedding took place in Newport, Rhode Island and was attended by over a thousand guests.

One of the most high-profile same sex weddings ever to take place, Ellen and Portia tied the knot in 2008 in an intimate ceremony surrounded by just 20 of their closest friends. With both brides looking beautiful in a white suit and white halterneck dress respectively, the day was certainly one to remember for the happy couple.

When singer Gwen married British musician Gavin, the scene was set for one of the most rock and roll weddings of recent years. The bride’s traditional white Dior dress was given a quirky twist with pink ombre detailing on the hem was worn twice – once for the wedding in London and again for a second ceremony in LA 2 weeks later.

Another classic rock and roll wedding – this one capturing the very essence of the 1970s – Mick and Bianca’s Mediterranean wedding took place in the glitzy town of St Tropez, where the four months pregnant bride stunned guests in a daring deep v-neck and on-trend maxi skirt in white.

One of the most iconic royal weddings of all time, 750 million people tuned in to watch on their televisions as the twenty year old Diana Spencer wed the heir to the British throne in a fairytale dress that inspired thousands of brides.

When the musician and notorious lothario tied the knot in 2010 they set a new record for the most elaborate celebrity wedding. Taking place in India, the wedding featured 20 camels, elephants and horses among the guests.

Famous as one of the weirdest and most outlandish weddings of recent years, Liza Minelli was walked down the aisle by Michael Jackson in front of 500 guests – many of whom were celebrities from the golden age of Hollywood. The ceremony featured famous singers, countless outfit changes and a six foot wedding cake. 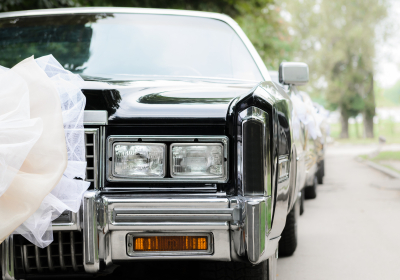 Choosing the right wedding car for your big day 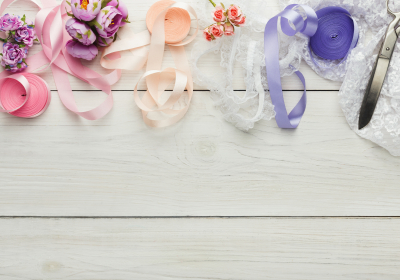 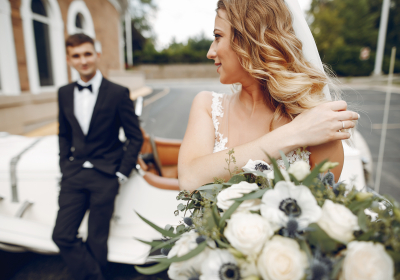 Wedding Advice and Tips for the Groom 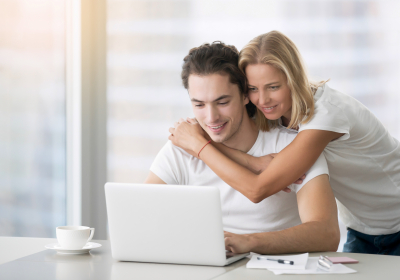 Useful Wedding Advice: Preparing Yourself For Your Wedding Day